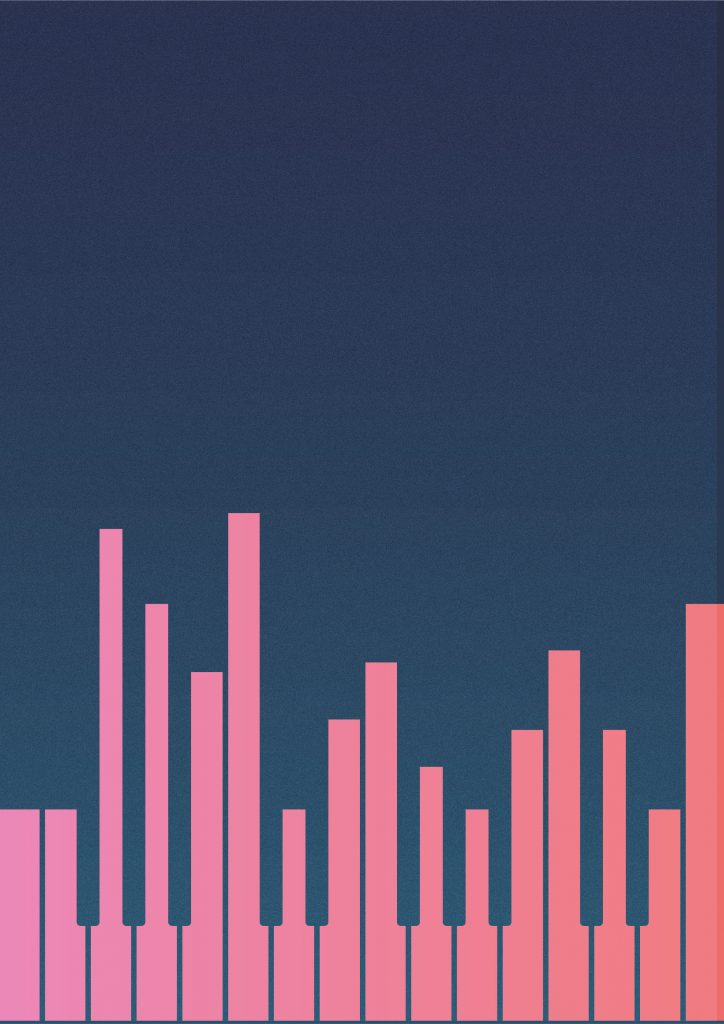 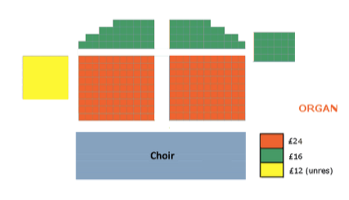 Famously coined by the composer as the ’last of my sins of old age‘, the Petite Messe Solonnelle is Rossini at his very best, replete with catchy melodies, harmonic ingenuity and a great deal of with and beauty. It isn’t as small as the title suggests and it wasn’t intended for a church but for a salon in a Paris townhouse, which is why the scoring is so unexpected: two pianos and a harmonium.

Pizetti’s Messa di Requiem is one of the great masterpieces of modern unaccompanied choral music, perfectly setting the despair and hope of the Catholic Mass for the Dead. Written in memory of his late wife, it was published in 1922, just a year after Vaughan Williams’ Mass in G minor, a piece with which it is often compared.